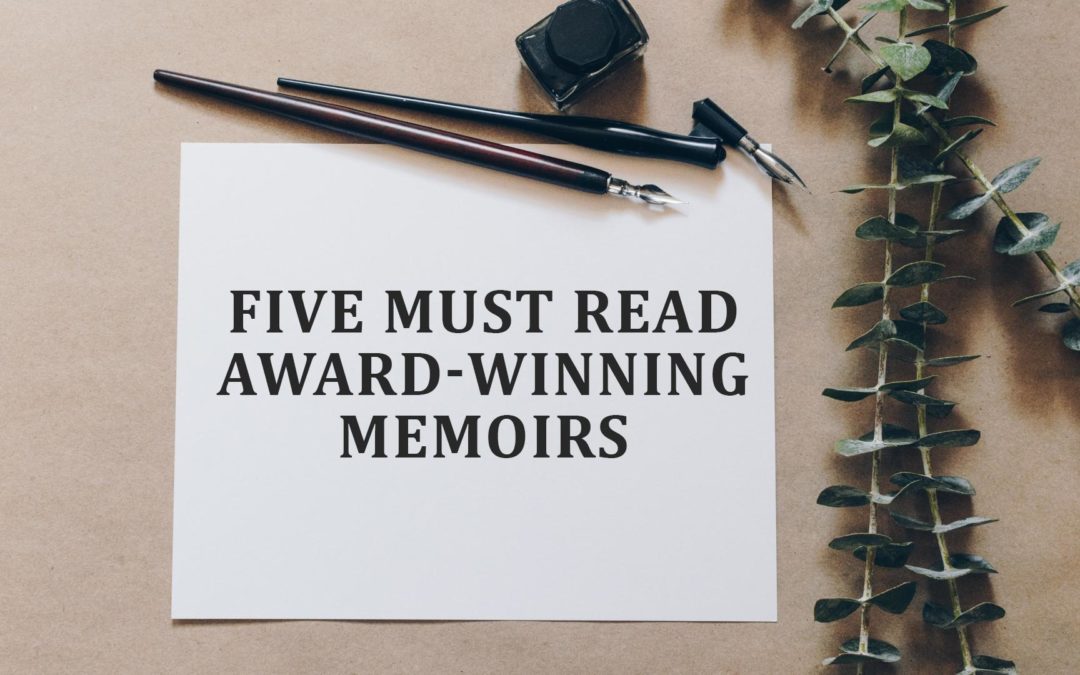 Artists paint to produce their wonderful masterpieces, while writers write to be heard. Literature, aside from arts, is one of the best platform that promotes self-expression. One of the greatest genre in literature is nonfiction. Essays, journals, biographies, and memoirs fall under the nonfiction category. A lot of authors utilize their writing abilities to create literary works based on their personal experiences. It is because the more personal the story, the more life you can add to it. Also, readers can feel the sincerity and genuineness of the message and emotions conveyed in a literary work.

Memoirs are usually written to express, reflect, and teach. There are times in people’s lives in which they feel that it is unbearable to carry burdens on their own, that is why sometimes they opt to write it down and share those words. An author with painful, beautiful, or stressful experiences can extract a particular moment of his or her life, put it into words, and spread it to the world. The readers — whom these memoirs reach, may have stumbled upon or heard of the same experiences and can relate, reflect, or learn from them. That said, the bond of the author and reader will start to form. The purpose of the literary work has been fulfilled.

There are various authors that opt to put their life into writing. These people may feel more freedom and comfort in writing their experiences — good or bad, rather than talking about it. Most of these memoirs are being recognized for their heartwarming and truthful tales. Listed below are the award-winning memoirs everyone must never miss reading:

Boyhood is a memoir written by J.M Coetzee and published by Viking in the year 1997. It is recognized as the winner of the Nobel Prize in literature. The story centers on the growing up stage of a son of Afrikaners in a rural community located outward of Cape Town. The story of how he observed the way his slothful relatives adhered to their honored status in the oppressive and cruel hierarchy in South Africa. Narrated in a third-person point of view, this memoir evokes raw and authentic emotions of the little boy with sheer and tough experiences.

This Pulitzer Prize-winning memoir is authored by Frank McCourt. Angela’s Ashes was published in 1996 by Scribner. This memoir tells the tale of how McCourt and his family faced poverty. He is a child of immigrants living in the Empire State. The memoir focuses on the life of McCourt in Brooklyn and Ireland where their family suffers poverty because of their alcoholic father. There was a time where hope showered to their home, that was when his sister Margaret was born. His father quit all his vices and everything went good and on the line. However, Margaret died after seven weeks due to a disease. The hope bestowed upon them seemed to vanish and everything began to fall apart. This is a story of hardships, loss, grief, and hope.

Written by Eleanor Gaccetta, One Caregiver’s Journey revolves around the phase of her life where she took care of her mother for more than 9 years. After her mother had her hip broken when she was 93 years old, Eleanor immediately become her personal caregiver. This memoir talks about the author’s caregiver experiences – such as the challenges, pain, beauty, and lessons. However, the author does not only talk about taking care of her mother but also provides recommendations and knowledge about caregiving. One of the highlights of the story is the strengthening of the mother and daughter bond between them. This beautifully written memoir is the recipient of the Pinnacle Book Achievement Award.

Patrimony is published in 1991 by Simon & Schuster and authored by Philip Roth. It has been awarded as the Winner of the National Book Critics Circle Award. This memoir is all about Roth’s father who had a benign brain tumor and how his body slowly declined day by day until it totally gave up. The story is plainly and directly written. However, the beauty and pain of the tale sprung because of its simplicity. The excruciating pain of a son witnessing his father weakening everyday immediately pierced through the hearts of the readers. All other the emotions were successfully transmitted and felt by the readers.

Between the World and Me

Between the World and Me is a memoir by Ta-Nehisi Coates. The story is narrated with the use of letters from a father to a son. The content of each letter is circulates around his journey as a black man in the United States. He talked about the amount of American history that was methodically created on taking advantage, carrying out violence, and abusing people with black bodies. This memoir is a strong testament that will constantly create a massive impact on topics about races in the US. No wonder why this has been recognized as the National Book Award Winner.

Memoirs are undoubtedly one of the treasures of nonfiction. This genre enables people – who have personal stories that are longing to be told, share their experiences and journey to the world. Indeed, literature is a great stage of having someone’s tale to be heard, acknowledged, and appreciated.